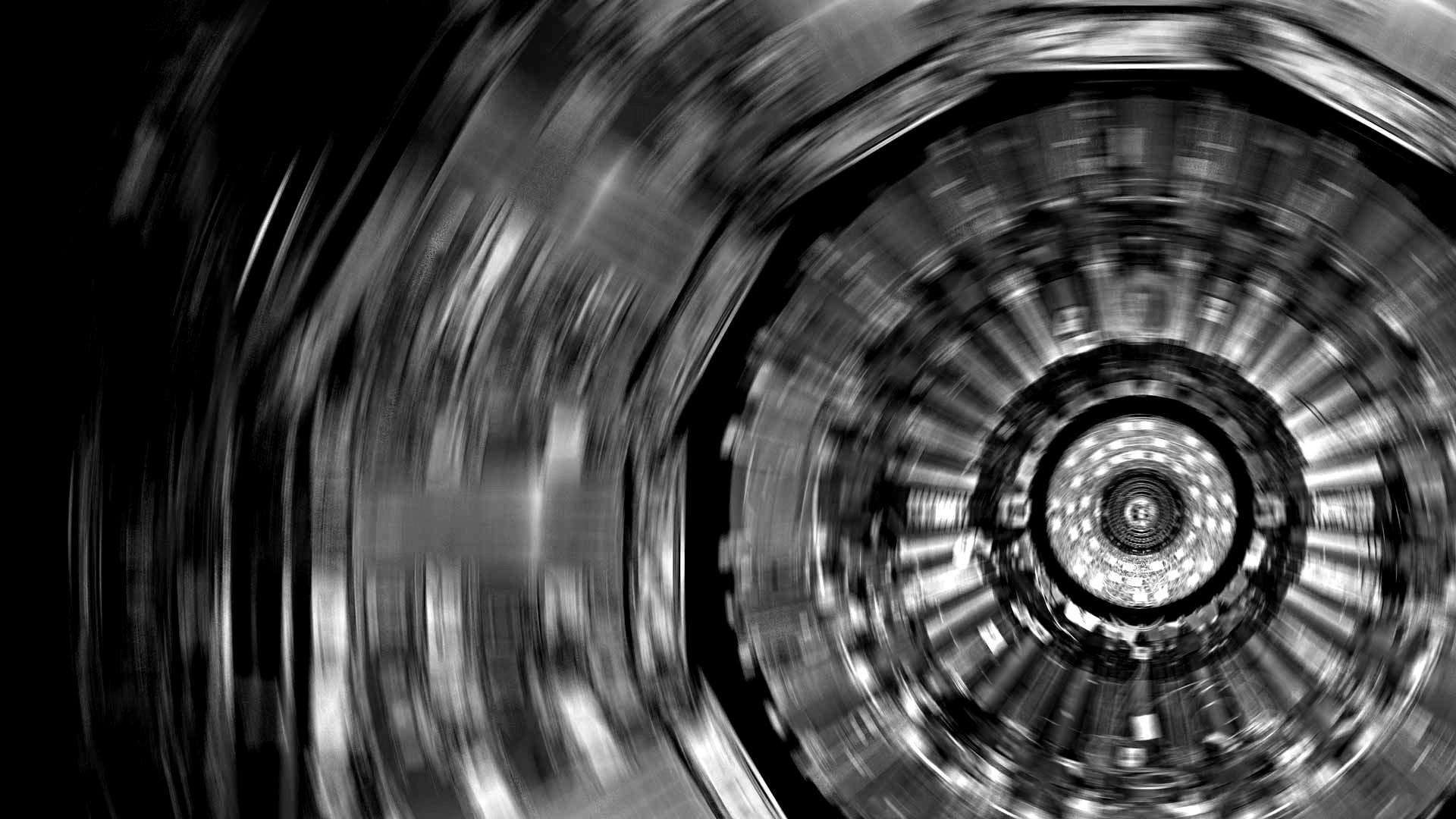 NOT FOR RELEASE, PUBLICATION OR DISTRIBUTION, DIRECTLY OR INDIRECTLY, IN OR INTO THE UNITED STATES, CANADA, AUSTRALIA, HONG KONG, SOUTH AFRICA, SINGAPORE OR JAPAN OR ANY OTHER JURISDICTION IN WHICH THE DISTRIBUTION OR RELEASE WOULD BE UNLAWFUL.

The Board of Directors of Next Games Corporation (“Next Games” or “the Company”) has today decided on the completion of the initial public offering of Next Games. Trading of Next Games’ shares is expected to commence on the Nasdaq First North Finland marketplace maintained by Nasdaq Helsinki Ltd on or about Thursday, 23 March 2017.

Next Games CEO, Teemu Huuhtanen comments: “I’m extremely pleased with the reception of our IPO both among the notable institutional investors in Finland and internationally, as well as the general public in Finland and our personnel. We are doing our part in starting a new chapter in the history of the Finnish games industry as the first games company to list publicly in Finland. We are delighted to see the industry grow and mature into a significant business sector in Finland. The IPO gives Next Games the means to continue relentlessly executing our growth strategy, developing new mobile gaming experiences based on the best entertainment IP’s in the world. I would like to thank our new investors in participating in our IPO and extend a warm welcome onboard.”

Result of the Offering

Next Games will issue 3,807,030 new class A shares in the Company (the “Offer Shares”) (the “Offering”), and 569,500 Over-Allotment Shares, corresponding together to approximately 31.7 percent of the total number of the Company’s shares outstanding before the Offering. 450,000 shares will be issued to private individuals and entities in Finland (the “Public Offering”) and 3,830,916 shares will be allocated to institutional investors in Finland and internationally (the “Institutional Offering”). The Company accepts commitments in the Public Offering in full for up to 100 Offer Shares and circa 3.2 percent of Offer Shares exceeding this amount. After the Offering, Next Games will have over 4,000 shareholders.

Any excess payments made in connection with the commitments will be refunded to investors’ bank accounts approximately five business days after the pricing, i.e. on or about 29 March 2017. If the investor’s bank account is in a different financial institution to the subscription place, the refund will be paid into a Finnish bank account in accordance with the payment schedule of the financial institutions, approximately no later than two business days thereafter. If subscription place is Nordnet Bank, the refunded amount is only paid to Nordnet cash account.

On 23 February 2017, the shareholders of the Company decided, conditional on the completion of the Offering, on the conversion of all issued class B and class C shares into class A shares and corresponding amendments to the Articles of Association, as well as to amend the Articles of Association by removing the redemption and consent clauses included therein. As the Board of Directors has today decided to complete the Offering, the preconditions for the entry into force of the aforementioned decisions have been fulfilled. The Board of Directors has decided to notify the conversion of the share classes and the amended Articles of Association for registration with the Trade Register so that the changes will become effective and will be registered prior to commencement of trading of the shares on the Nasdaq First North Finland marketplace maintained by Nasdaq Helsinki Ltd.

The trading of Next Games’ shares is expected to commence on the Nasdaq First North Finland marketplace maintained by Nasdaq Helsinki Ltd tomorrow 23 March 2017. The ISIN code of the shares is FI4000233267 and the share trading code is NXTGMS.

The Company is correcting the following typos in the English language Offering Circular: