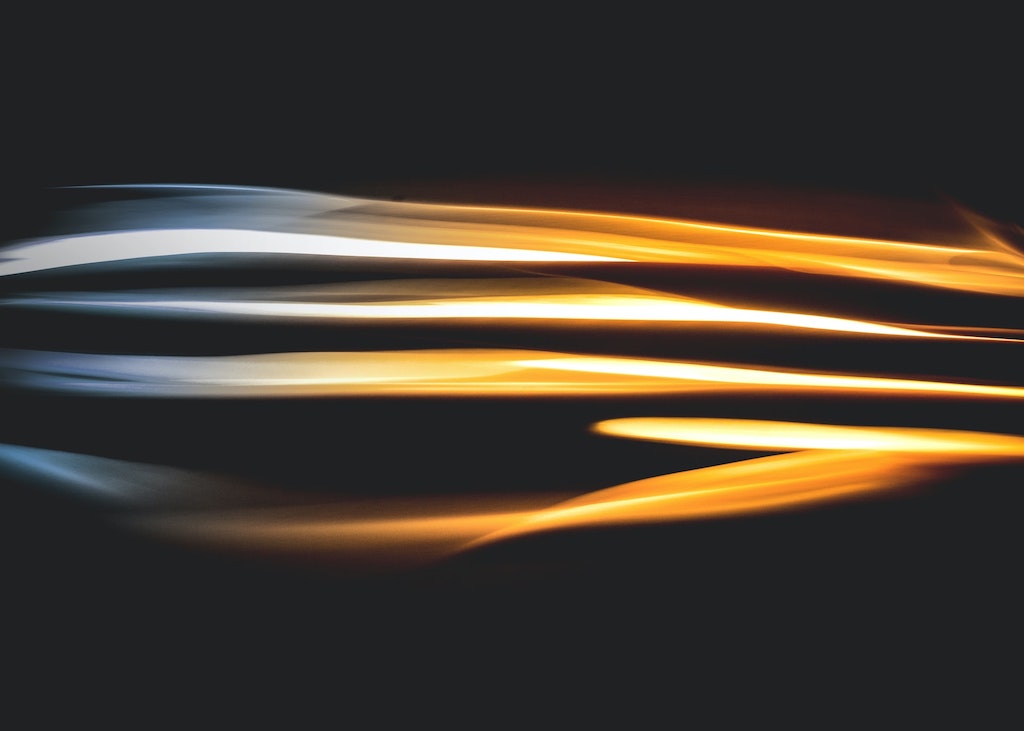 newcleo’s disruptive approach is based on the innovative application of well-developed technologies, including, (1) Lead Fast Reactors (LFRs), which utilise lead as a coolant rather than water or sodium, (2) Accelerator Driven Systems (ADSs), based on coupling a sub-critical reactor with a particle accelerator and (3) the use of natural thorium fuel.
The application of these technologies has the potential to:

1. dramatically decrease the volume of radioactive waste produced, while eliminating the need of a geological repository for transuranic elements;

2. much more effective use of existing uranium fuel, while moving toward the use of natural thorium;

3. avoid nuclear accidents as the reactor core remains, at all times sub-critical, and the nuclear cascade can be instantly interrupted by switching off the accelerator.

Nobel laureate Carlo Rubbia, who invented ADSs while he was Director General at CERN (the European Organization for Nuclear Research), shares newcleo’s vision for clean nuclear energy and is personally supportive of newcleo’s mission.

With headquarters in London, an ideal base for global operations requiring connectivity and an international workforce, newcleo will initially base its research team in Turin, Italy. There, over 100 ‘energy innovators’ will work under the oversight of a Scientific Committee with extensive nuclear energy experience.

newcleo’s first key development will be the LFR ‘Re-Act’ project; a liquid lead modular micro-reactor with significant commercial applications, for example in shipping. This prototype will be the realisation of a concept known at the International Atomic Energy Agency (IAEA) as the LFR-TL-X project1. Within the next five years, the company intends to finalise the design and realise a full-scale non-nuclear industrial prototype in collaboration with ENEA (Italian National Agency for New Technologies, Energy and Sustainable Economic Development), that also shares one of newcleo’s patents.

As demonstrated by the successful acquisition of HNE, newcleo’s strategy is to actively pursue all the necessary M&A transactions and partnerships across the globe among energy sector players, institutions, academia and investors, as well as ad hoc acquisitions to rapidly bring to market its projects and create a new industrial standard.

“In 1994, I started to work with Carlo Rubbia at CERN on approaches to producing safe, renewable and clean energy. I realised then that it would be possible to disrupt the energy sector with a scalable industrial application of our scientific findings.  Having created Advanced Accelerator Applications as a ground-breaking company in theragnostic nuclear medicine, I have founded newcleo with the same vision: to bring existing nuclear innovative technologies to market for the benefit of the whole world. ‘Futurable Energy’ perfectly summarises what we intend to do: to develop a new, sustainable, and completely safe way of extracting energy from nuclei that will offer the planet zero emissions, radical reductions in nuclear waste and a material decrease in global warming. I feel the scientific ambition and moral obligation to make this technology a reality.”
1. Advances in Small Modular Reactor Technology Developments, a supplement to: IAEA Advanced Reactors Information System (ARIS), 2020 Edition 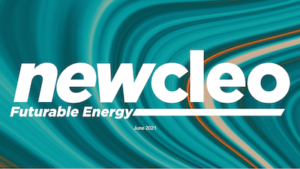 newcleo is the clean and safe nuclear technology company. Privately funded and headquartered in London, UK, newcleo was launched in 2021 to be a disruptor in the field of nuclear energy. Its mission is to generate safe, clean and inexhaustible energy for the world, through a radically innovative combination of existing,
accessible technologies.  newcleo is building the next generation system with the goals to: (1) eliminate the need for geological repositories by using a fast neutron flux avoiding production of long life radioactive elements; (2) develop an Accelerator Driven System (ADS), based on the intrinsically safe coupling of a particle accelerator and a sub-critical reactor; (3) accelerate the development of new fuel cycles, including thorium, that provide economic, clean, safe and inexhaustible energy from nuclei and the opportunity to burn the long-lived nuclear
waste produced by the old generation of nuclear reactors.
With visionary co-founders, newcleo brings together a team of engineers with deep knowledge of nuclear energy with younger recruits with a fresh mindset, working to design an innovative micro Lead Fast Reactor with significant commercial applications, for example in shipping.
newcleo wants to be the first step toward the evolution of its industry to become fully respectful of people
and the environment. To develop a new, sustainable, and completely safe way of generating nuclear energy
that will lead humanity to zero emissions, and to the mitigation of global warming.

About the acquisition of HNE

HNE has been sold to newcleo by Hydromine Global Holdings S.à r.l., a company fully controlled by Hydromine Inc., a US-based sustainable energy company dedicated to developing and investing in power production through patient capital and innovation. With offices in New York and Yaoundé, Hydromine’s multinational team has extensive experience in the international power sector, including Africa, for the origination, financing, construction, or operation of utility-scale power projects. HNE team comprises several of the world’s leading fast reactor engineers who have originated a lead-cooled design (the LFR-AS-200 and LFR-TL-5) that after decades of simplification can offer safer and competitive new nuclear energy.
READ THE FULL PRESS RELEASE HERE: https://www.newcleo.com/newsroom/